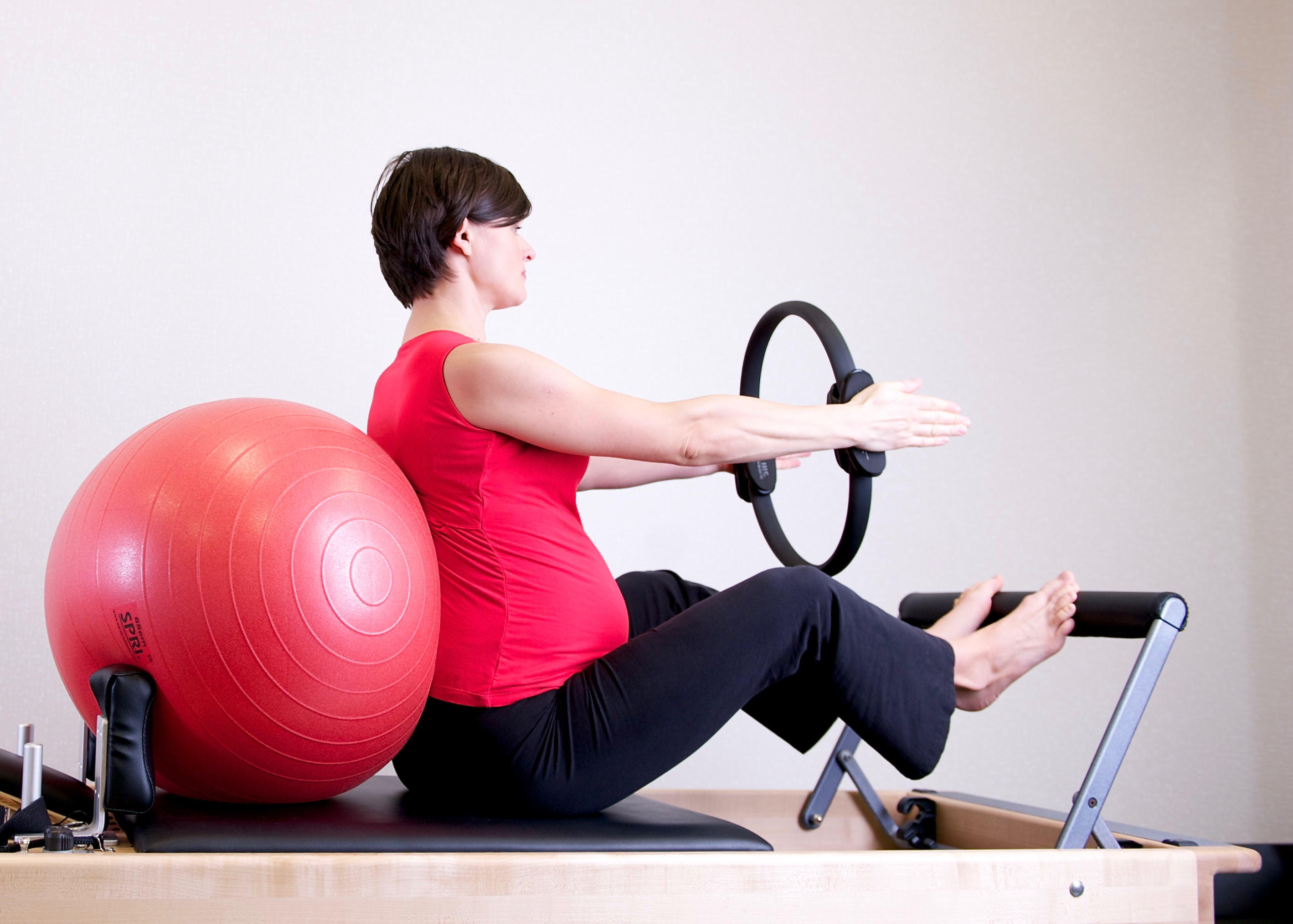 You Can’t Afford Not to do Resistance Training!

Strength training isn’t just for athletes or gym rats. Resistance training needs to be on your “to do” list, sooner rather than later. We are reminded constantly of the obesity rates on the rise, the lack of physical activity of kids, and the fast food world we live in. We know we should exercise. We know we’ll reap benefits, but that isn’t exactly flooding the gyms and sidewalks with active folks.

Maybe you’re satisfied with being in “good enough” shape, but I bet you aren’t as informed as you think on the power of resistance training. It can actually save your life. In short, resistance training can help you cope better with possible diseases, such as, diabetes, arthritis, and MS. It can reverse your aging and actually help you live longer. Pretty solid reasons to start a strength training program.

It’s never too late to start. These proven benefits have been tested in adults starting programs as late as 90 yrs old.

Maximal muscle strength is typically achieved in our 20′s and 30′s, but then it declines with age by about 1% per yr starting in our 50′s, and reaches about 3% declines after 70 yrs. Inactive adults are experiencing great declines in muscle mass.

An MRI can show the breakdown of muscle, quality, and size inside the body. So to the average person, they look the same on the outside each year, but there is an increase in fat mass and a decrease in muscle mass going on inside.

Aging will affect strength, even in athletes, but increasing physical activity, especially resistance training, can reverse this type of atrophy. The better our oxygen exchange capacity, the better our movement ability is.

Did you know sedentary behavior is more damaging than simply aging? Yes, muscle mass will decline with age, but it occurs much less if a person is practicing a resistance training program. It’s been reported that mid-life grip strength can predict your mortality rate. Shocking huh?

We’re not talking about seeking a personal trainer and prepping for a Mr. Universe competition. This resistance training program can be as little as squats, lunges and lifting hand weights for upper body. The greatest thing about starting a strength program is that it can reverse the way you live right now, it can happen in as little as 8 weeks, and it has shown increases in muscle mass by up to 152%. That’s huge, it’s not itty bitty increases that we won’t notice. These are differences you WILL notice.

Think of breaking your hip, not climbing stairs, or needing a walker to get along as an elderly person. The leg press sounds pretty attractive after that thought, right?

Check this out: resistance training doesn’t have to be continued in full force to be beneficial. Researchers have found taking a break after you’ve implemented a program for a while only results in a small decrease rather than returning to your previous muscle mass. So basically, initial gains can be sustained with a reduced frequency of even once per week. Now that doesn’t sound too intimidating.

Remember aerobic/cardio training alone doesn’t prevent muscle mass loss. So walking is great and highly recommended, but you must implement strength training exercises. It’s never too late to start a routine because you can definitely reverse the damages! It doesn’t get much more encouraging than that! 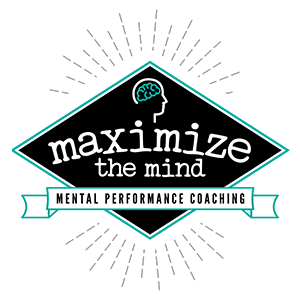 Join my email list to receive sport psychology tips, mental game strategies, stories, article, special, & updates. I promise I won't flood your inbox because no one needs more of that. No more than a few a month, pinky promise : )

You have Successfully Subscribed! 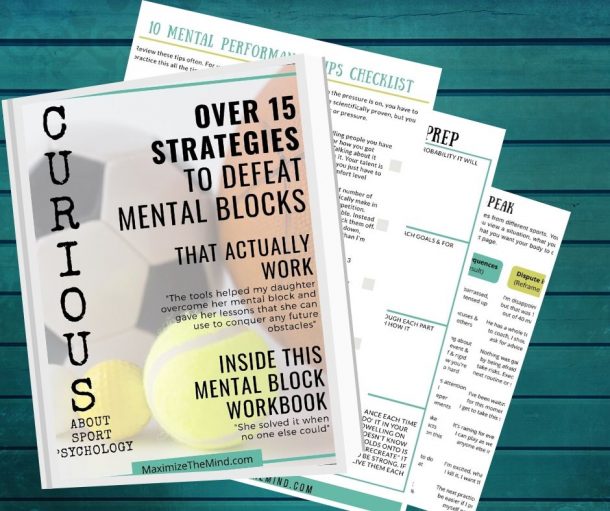 Enter your email to get instant access to The Mental Game Workbook containing specific tools & strategies that are scientifically proven to improve your performance.